Where are we leading our children?

The Safe Schools Program made the front page of my local newspaper this week. One of the local councillors, Paul Peulich, raised concerns over the program at a recent Council meeting. He proposed a motion to bring attention to the issues with Safe Schools, but it was met with ‘silence’ from his fellow councillors.

Following the failed motion, another Councillor,  Steve Staikos, referred to Mr Peulich’s comments as ‘disgraceful’, and Kingston Mayor, Tamsin Bearsley, said no local resident had raised Safe Schools with her as an issue. 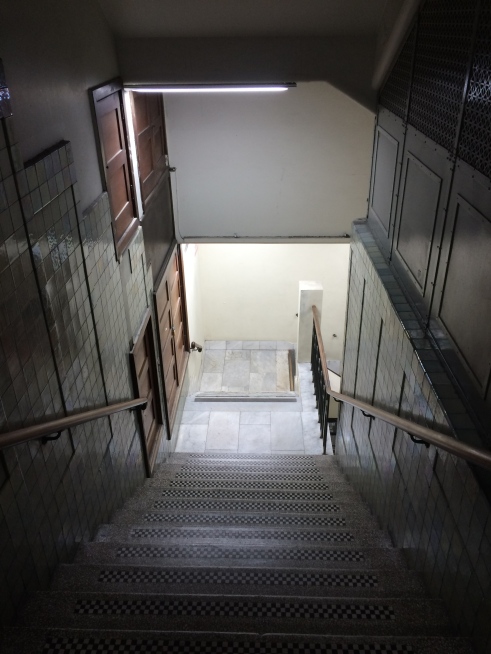 The lack of letters and phone calls to the Mayor’s office is probably due to the fact that Safe Schools is a State and Federal issue, rather than one for local Council, but we are  mistaken if we believe that Kingston City residents are not profoundly concerned with Safe Schools.

While the Federal Government has proposed revisions to the program, parental concerns have been repeatedly ignored by the Victorian Government. Disappointingly, rather than responding to questions with reasoned argument, Government members persist with name calling and accusations of phobia and bigotry.

It is one thing to discount the views of opposition politicians, and even to spurn the concerns of families; but it will be interesting to see what will happen in light of an academic  paper that was published last week, The Controversy over the Safe Schools Program – Finding the Sensible Centre.

Professor Patrick Parkinson AM is one of the nation’s most respected legal academics. He has been researching Safe Schools and has deemed it ‘dubious’, ‘misleading’, and ‘containing exaggerated claims’.

To be begin with, I fully affirm Professor Parkinson’s words, “it is axiomatic that children and young people should be protected from bullying.” As a parent (and as a Pastor), I do not wish to see any child suffering from bullying. Our schools, churches, and communities ought to be safe places for children.

Throughout the 32 page paper, Professor Parkinson gives detail of the research used by La Trobe University to form the basis of Safe Schools, and what he reveals is shocking.

First of all, the numbers don’t add up. Safe Schools material claims that 10% of the population is same-sex attracted, 4% are transgender or gender diverse, and 1.7% are intersex. None of these statistics are true, in fact all these numbers of wild exaggerations.

For example, when it comes to transgenderism, if 4% was true, it would mean that 1 in every 25 students (approximately one child per classroom) would be transgender. We know anecdotally this is not the case. Where does this number come from? The only citation offered by Safe Schools is from a New Zealand study, which, when read, does not purport that 4% of people are transgender.

Professor Parkinson then quotes the actual report, which says,

He then follows to summarise a series of notable studies, none which found more than 0.52% of people are to some extent transgender.

He concludes the section with this damning assessment:

“A likely explanation for the exaggeration of transgender and intersex conditions is that it is regarded as necessary to support the authors’ belief system to show that gender is “fluid” and can even be chosen.”

This is not science, this is uncontrolled ideology, and one that is aimed at our children.

Professor Parkinson also demonstrates how Safe School’s depends on theories of sexuality that counter best knowledge and practice in psychology and medicine, how it offers flawed legal advice, and how it is creating unsafe environments for children and families who don’t adhere to the program’s contentious views. He even argues that Safe Schools poses genuine risk to students who are struggling with aspects of their psychosexual development.

Safe Schools must be challenged, because our children matter and because truth matters. No doubt a reader will inevitably mis-hear and accuse me of hating LGBTI people; for their good and the sake of all children, should not our education programs be grounded in proven research? Should we not frame school curricula with the best available research, rather than ‘erroneous information’?

Mr Peulich’s concerns have been substantiated, and rather than being met with silence, we must speak and address this, and we must resolve these issues before we abuse a whole generation of children with unscientific pop-psychology. We want effective anti-bullying programs in our schools, but Safe Schools is not it.