The Baptist theological college in Victoria, Whitley College, is looking for a new Principal. 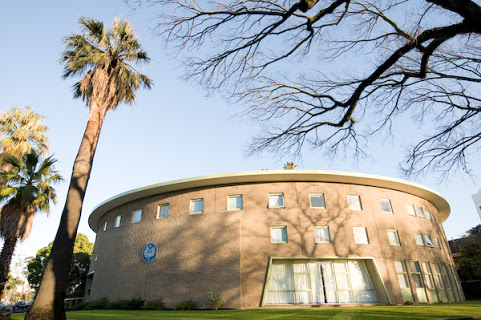 This is an exciting opportunity for the Baptist community in Victoria, as well as for one auspicious applicant.

There is an elephant standing a few blocks from the famous Melbourne Zoo, and one which can’t be ignored: The name ‘Whitley College’ conjures up a long history of theological liberalism, and with good reason. The sad reality is, there are very few statements in the Baptist doctrinal basis that are not rejected by one or more of Whitley’s faculty and adjunct teachers. One cannot assume that penal substitution or the physical resurrection of Jesus Christ are necessarily affirmed or taught as Bible truth. Ideas such as universalism, modalism, affirming homosexual practices, are all to be found in teachings among the faculty.

I understand there are some Victorian Baptists who have a positive relationship with the College, but there is no escaping the fact that many churches (perhaps the majority) will not currently send their people to Whitley, because of radical deconstruction of the evangelical and baptist faith that swirls around its Colosseum looking building.

For two generations Evangelicals have overwhelmingly stayed away from Whitley (except for ordination studies), and have trained at other Bible Colleges in Melbourne, and even interstate.

That being said, there is a growing desire to see reform, and to see our college move forward.

Letters from various Whitley Board members have been circulating this year, aghast at the idea that Baptists are expressing concerns over the college’s orthodoxy, but the reality is, these concerns have been present for decades. For the most part people have been afraid to speak up, and when they have, no one has been listening, until now. In several public forums this year, including May’s Gathering, numerous concerns were raised regarding the teaching and training emanating from Whitley, communicating that the Churches want change. 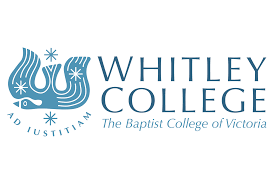 Please refer to the formal job description. In addition, I can speak for some Victorian Baptists who are keen to see the following attributes in the College Principal:

The College Principal is an important position, and provides a significant opportunity for the future of not only the College, but also for the Baptist Union of Victoria.

Perhaps you would like to join with many of us in praying for this process. Anyone interested in applying should follow the above link (applications close August 22nd)