In 2018, Bethel Church (Redding California), sponsored and organised a revival rally in Melbourne. At the time, Stephen Tan of Regeneration Church, myself, and others expressed concerns about the event because of Bethel’s reputation for teaching and practicing ideas that are at odds with orthodox Christian faith. The backlash to these criticisms was sizeable, and yet since then many of the original concerns have remained and been reaffirmed.

One year later, there is a new and disturbing story coming out of Bethel. The two year old daughter of one of Bethel’s music leaders, Kalley Heiligenthal, died over the weekend.

The grief of losing a child is a grief no parent ever wishes to know. I am truly sorry that this family are experiencing such a trauma. We can pray that Kalley, her husband, and family are surrounded by friends at this dreadful time.

A photo of their daughter is being shared on social media through Bethel, but I will not show it on this post as I believe it is inappropriate. The reason for writing now is because Bethel is making an assertion that is incredibly harmful,  and because of their widespread influence around the world including Australia, it is appropriate to respond. 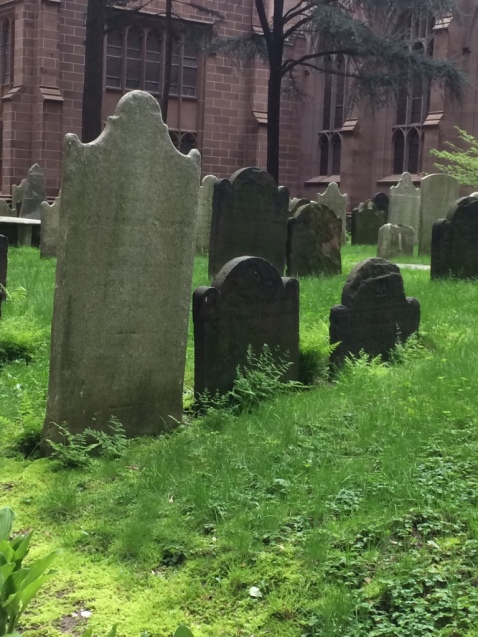 Grief is hard enough in the best of circumstances. Grief is compounded by bad theology and misplaced hope. Bethel Church have posted a request on their facebook page, including a statement from Heiligenthal, asking for prayer that God would raise their daughter from the dead.

“Our God is the God of miracles, and nothing is impossible for Him! We are asking you, our global church family, to join with us in prayer and in declaring life and resurrection over @kalleyheili and @apheiligenthal’s daughter, Olive Alayne! Kalley, Andrew, and Elise, we stand with you in faith and in agreement for Olive’s life!

Read Kalley’s Post:
We’re asking for prayer. We believe in a Jesus who died and conclusively defeated every grave, holding the keys to resurrection power. We need it for our little Olive Alayne, who stopped breathing yesterday and has been pronounced dead by doctors. We are asking for bold, unified prayers from the global church to stand with us in belief that He will raise this little girl back to life. Her time here is not done, and it is our time to believe boldly, and with confidence wield what King Jesus paid for. It’s time for her to come to life.”

If it wasn’t already established back in 2018, the signs are clear that Bethel is producing strange and errant teachings, ones that create false hopes for grieving families.

To quote the Apostles Creed,

“I believe in the resurrection of the dead.”

I believe along with all Christians that Jesus Christ was raised from the dead on the third day. It was a bodily resurrection, not a spiritual awakening or temporary resuscitation. Indeed, the credibility and efficacy of the Christian Gospel depends upon this resurrection of Jesus Christ from the grave.

The Bible explains that the resurrection of the dead is tied to the return of Christ and the unveiling of the new creation. In the mean time, the Bible speaks of suffering and patience, death and hope. For example in Romans chapter 8,

22 We know that the whole creation has been groaning as in the pains of childbirth right up to the present time. 23 Not only so, but we ourselves, who have the firstfruits of the Spirit, groan inwardly as we wait eagerly for our adoption to sonship, the redemption of our bodies. 24 For in this hope we were saved. But hope that is seen is no hope at all. Who hopes for what they already have? 25 But if we hope for what we do not yet have, we wait for it patiently.”

Since posting the prayer request two days ago, thousands of people have shared it on social media and thousands have posted prayers in which they ‘claim’ the power of God to bring this little girl back to life. There’s the problem. That’s the reason for saying something today. Errant theology produces false hopes and misleads people into believing and expecting wrong things from God. It also gives unbelievers reason to dismiss Christianity as a load of nonsense. If you are not yet convinced of the ongoing and dangerous influence of the ‘Signs of Wonders’ movement, surely this persuade you?

The Scriptures themselves warn us about teachers who allege an early resurrection.

“Their teaching will spread like gangrene. Among them are Hymenaeus and Philetus, who have departed from the truth. They say that the resurrection has already taken place, and they destroy the faith of some.” (2 Timothy 2)

Losing a child is horrible beyond imagination. A Church has responsibility to love and comfort people in their grief, not to entertain, encourage, or promote unbiblical and false hopes. It is one thing for parents to wish for an alternate outcome, but for a Church to affirm this request is pastorally irresponsible and biblically aberrant.

I believe that the parents have now asked for the prayers to cease.

Again, this is an awful situation that no parents wish ever to experience. I feel for them. May they turn to the God of grace in this time and know the comfort of family around them