Here is a copy of the letter that I have written to my local MP today, Sharing my concerns over the religious discrimination bill that is to be presented before the parliament on Monday 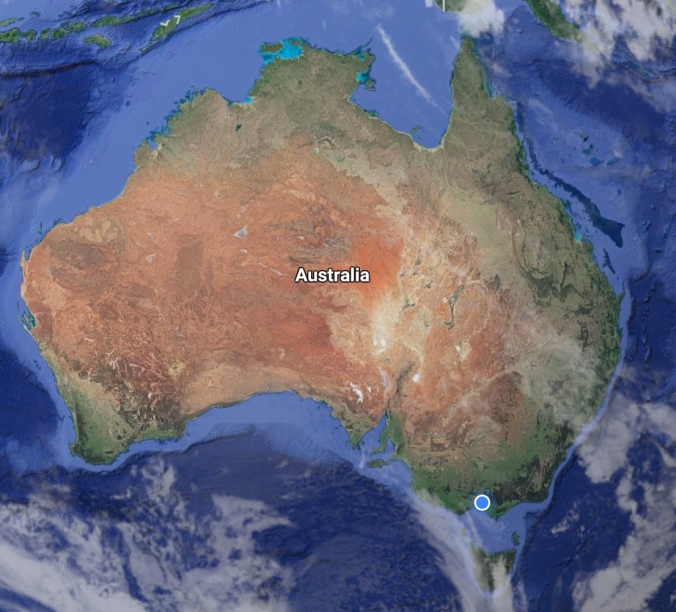 I trust you are keeping well

I’m writing to express concerns relating to the proposal Labor is introducing to Parliament on Monday, regarding the Sex Discrimination Act and faith-based schools.

During the debate on marriage in September last year, you said that,

Despite what anyone may have thought at the time, it is clear that this is not the case. Indeed at the time of the plebiscite debate, I appreciated the conversation I had with your chief-of-staff. I suggested to him that consequences will inevitably follow a change of marriage definition. For no society changes the definition of its bedrock institution without corollary changes flowing through the rest of our culture.

While it is important not to overstate the case, there have numerous repercussions reverberating across the landscape, from employees losing their jobs to Aussie battlers having their businesses boycotted. As you are also aware, currently before the Federal Parliament are a series of issues relating to religious schools.

I share your concerns over the Government’s slowness to publish their findings from the Ruddock review, however, I am also concerned by the solution Labor is bringing to the Parliament for debate on Monday.

I submit, in seeking to defend the welfare of LGBT students, this proposed legislation extends well beyond its intended purpose, and it will, in fact, have far-reaching consequences for all religious organisations, including schools, churches, and mosques.

“On a plain reading, this would capture the Sunday morning sermon, the Friday kutbah at the mosque, a Buddhist meditation course, the children’s Sunday school, the midweek Bible study, the Friday night youth group talk. It is quite clear to both the preacher and the recipient in all of these exchanges that they are participating in an act of education that expands upon religious principles.”

“Unfortunately, the amendments do much more than stop schools expelling students on the basis of their internal sexual orientation (a goal all sides of politics agree on.) They will have a serious impact on the ability of such schools, and other religious bodies, to operate in accordance with their religious beliefs. A more nuanced approach is needed.”

Their critique of the proposed amendments is concerning.

Without significant revision, this legislation will open the door to a myriad of serious legal and social challenges that will undermine the freedom of religious schools and indeed of any religious organisation.

If I may ask, do you believe that it is the purview of the State to influence and even alter the religious teaching of a Christian school or church? Should these institutions have the freedom to employ, teach, and practice their values? I trust so, but therefore, I ask that Labor reconsider the bill before it is tabled on Monday.

I remain thankful for the public education I received and I am also aware of how much this country is indebted to non-public schools. This proposed bill, whether intended or not, is an attack on the freedom to teach the values which are consistent with the religious convictions of the schools and beyond, and retain freedom for these organisations to employ staff who both affirm and will teach these values. Once again, it is imperative that the loophole which will extend the parameters of this bill into all religious institutions (including churches) needs to be closed.

I appreciate you taking the time to read my letter and I look forward to reading your response.

Kind Regards,
Murray
——————————–
UPDATE December 3rd, 2:30pm:
Today’s Senate debate on the amendments to the Sex Discrimination Act 1984 has taken place & did not pass. It’s been referred to another committee. We can be thankful for the outcome but there are more chapters to be written in this story.

I’m not usually one for signing petitions, but if you are concerned for religious freedoms in Victoria, please consider signing this petition

“The petition of citizens of the State of Victoria and Australia draws to the attention of the Victorian Parliament our objection to the moves by the Victorian Government under the Equal Opportunity Amendment (Religious Exceptions) Bill 2016 to remove or restrict the freedom of faith-based schools and other organisations to employ staff who uphold the values of the organisation and to force faith-based organisations to hire staff who are fundamentally opposed to what the organisation stands for, thereby:-

(i) denying those organisations the freedom to operate in accordance with their beliefs and principles;

(ii) denying parents the ability to choose to send their children to schools that are able to give them the values based education their parents are looking for; and

(iii) undermining Victoria’s diverse, pluralist, multicultural society, which supports the right of people of many different faiths to establish institutions in accordance with their faith.”