Two months ago I sat in a packed room where Mr Tim Wilson MP and Rev Dr Michael Bird addressed the topic, ‘Freedom of Speech in Australia today’. During the conversation Mike Bird said that the next issue facing Victorians will be in relation to religious schools and discrimination policies. This week my non-prophetic friend was proven to be right: the Victorian Government announced that it will reintroduce the ‘inherent requirement’ test, impacting whom religious organisations may and may not employ.

The test was originally introduced by the previous Labor Government in 2010, but was removed in 2011 by the Coalition Government. 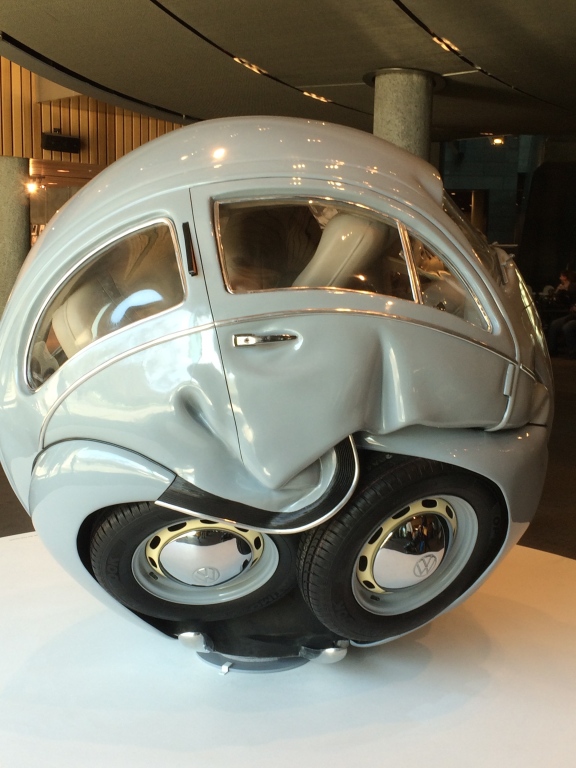 “The test was scrapped by the former Coalition Government in 2011, which left many Victorians vulnerable to discrimination when seeking employment with religious bodies or schools, particularly because of their sexual orientation or gender identity.

The inherent requirements test will limit the ability of a religious body or school to rely on a religious defence to discriminate in the area of employment because of a person’s sex, sexual orientation, gender identity, marital status or differing religious beliefs.

The defence will be limited to circumstances where religious beliefs are an inherent requirement of a job, and an employee or job applicant does not meet the requirement because of a specific personal attribute.

This latest move from the Victorian Government is disturbing, although not surprising. I appreciate and at times laud the Government’s move to ensure particular social minority groups are protected, including LGBTI people. But one may be forgiven for concluding that some of the extreme measures have less to do with the principle of inclusion, and more about exclusion.

For example, removing SRI from schools had nothing to do with advocating sexual equality. Indeed, the list of anti-religious of measures is growing, and one can only wonder where and if Mr Andrews’ will draw the line. Over the last two years many Victorian families have come to feel as though they are being pushed away from public schools, and now it appears as though the same Government is set on invading the religious school space also, and that of any religious organisation. It is yet unclear whether Churches will be protected from this test or not.

The inherent requirement test is a deeply flawed concept:

First, the notion of ‘inherent requirement’ depends upon imposing a secularist view of religion. The test presumes a separation between what is considered spiritual work and what is not. It is surmising, for example, that a gardener or an office administrator is not doing specifically Christian work because they are not teaching the Bible, etc. This is a false dichotomy that does not exist in Christian faith, nor in many other religions. Every role is an expression of commitment to God and is a valuable part of the whole which serves a common purpose.

Second, this test wrongly assumes that because a particular role does not have a direct theological or spiritual teaching component, it therefore does not matter whether the employee agrees with the organisation’s ethos, beliefs, and vision. This is purely illogical. Why would any organisation or company employ a person who does not support the basic values and vision of that association?

Equal Opportunity doesn’t mean sameness. I’m not doubting the Victorian Government’s commitment to ‘equal opportunity’, but their paradigm of equal opportunity is flawed, and represents an ethic that is not ultimately about diversity, but about conformity.

During that cold July night when Michael Bird pre-empted Mr Andrews’ announcement this week, Tim Wilson offered an idea which deserves consideration as the Victorian Parliament wrestles with this legislation. Mr Wilson believes that the question of whom religious organisations employ is better dealt with through contracts rather than through law. He said,

“In terms of hiring and firing people, I don’t think it’s best dealt with through law. I fully accept that religious institutions have a right to preserve the environment and the value systems of people who embody those value systems.”

“It is the right of children and parents, to raise their children in the culture, traditions and customs to which they hold dear.”

Finally, the question needs to be asked, is it reasonable for a Government to determine what constitutes required religious adherence or not? Is it the Government’s role to dictate theology and ministry practice? Does the Government have the necessary skills and knowledge required to adequately understand theology and therefore make the right judgement regarding the question of what is inherent?